AUSTIN, TX. August 5, 2020 – vivoVerse (formerly operating as Newormics), a developer of the first high-throughput, high-content screening platforms for use with in vivo small animal models, announced that the European Patent Office (EPO) intends to grant a patent covering the vivoChip® technology, the device design and use for C. elegans studies.

In addition to the EPO decision, earlier this year, the USPTO granted national a patent on the vivoChip® device. The US patent covers the vivoChip® device while a divisional application covers the vivoCube® device for loading the vivoChip® and methods of use. The underlying international patent application is based on the U.S. 10,539,554 patent, which was filed on Oct. 27, 2014, by the University of Texas at Austin. The patent names Adela Ben-Yakar and Evan Hegarty inter alia, co-founders of vivoVerse, as inventors, among others.

“We are extremely pleased with this EPO outcome as it secures patent protection for our existing and future sales of the vivoChip® and vivoCube® in European countries in addition to the US, Japan, Canada, Australia, Israel, etc. ”, said Dr. Adela Ben-Yakar, vivoVerse CEO.

vivoVerse has exclusive, worldwide rights to this intellectual property estate, including divisional applications for the use of the vivoChip® and vivoCube®  in a fully automated high-throughput platform that vivoVerse is developing to offer commercial screening services in developmental neurotoxicity (DNT) and developmental and reproductive toxicity (DART) assays using C. elegans, a small organism model with well-establish use in such studies. vivoVerse obtained these rights through a 2020 license agreement with the University of Texas, as Austin, the owner of the intellectual property.

vivoVerse is a developer of the first high-throughput, high-content screening platforms for use with in vivo small animal models as well as in vitro 3D tissue organoids. The company provides proprietary microfluidics-based platforms to advance early stage drug discovery and toxicity studies for faster and better drug development with cost-effective solutions. At vivoVerse we are committed to empowering every scientist, research lab and drug discovery industry, to make discoveries faster with our modern and simple technology. Learn more about vivoChip® and vivoCube® at www.vivoverse.com; Follow us on Twitter @vivoverse. 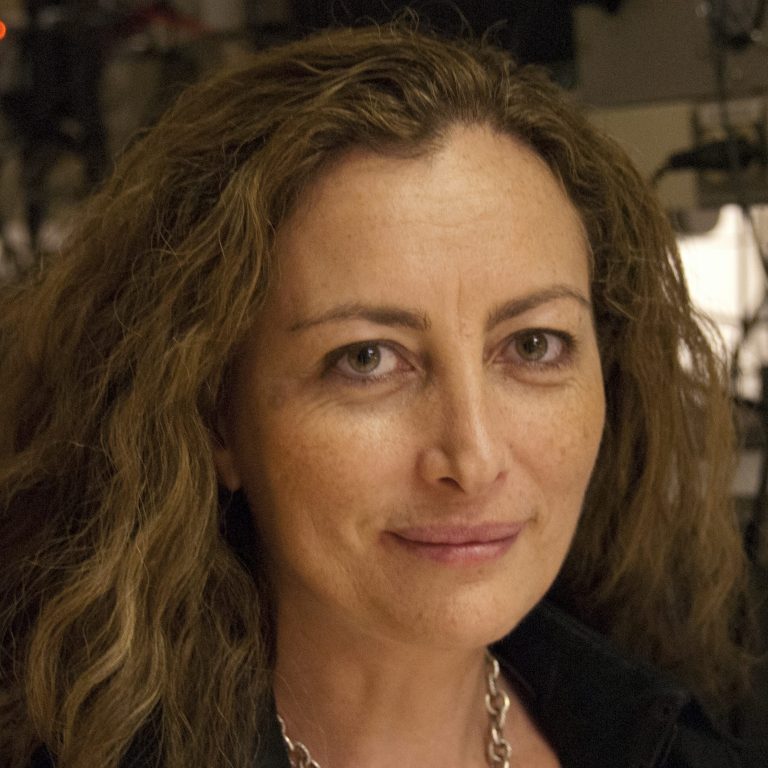 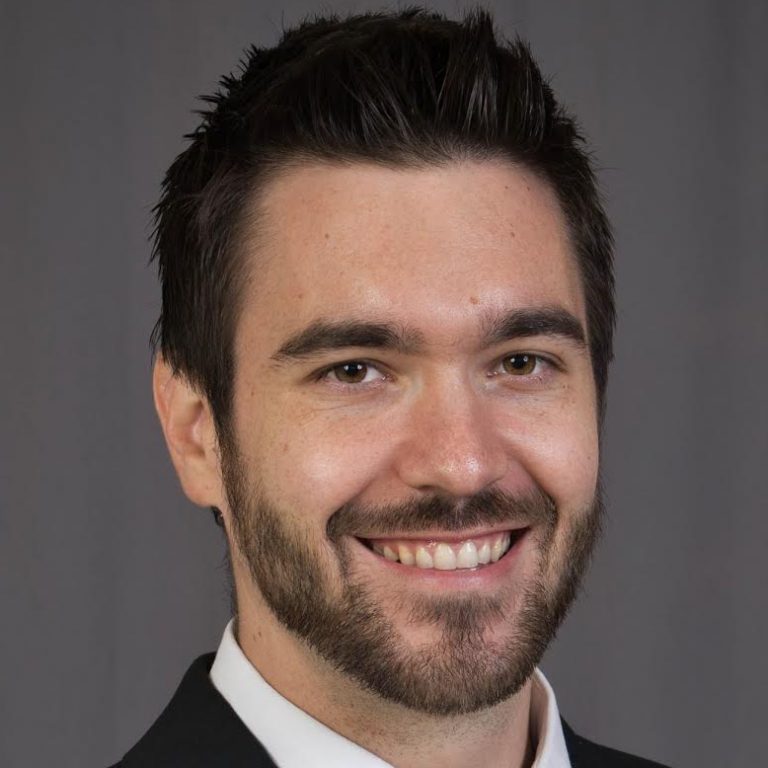 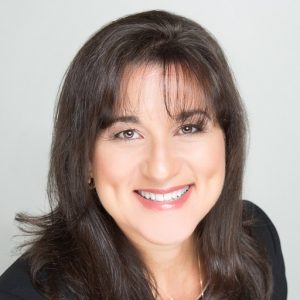 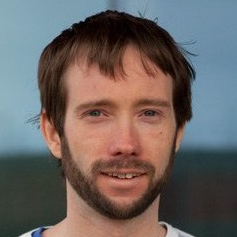 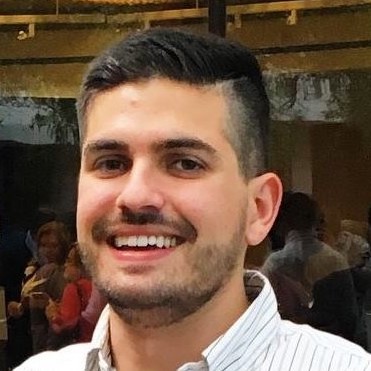 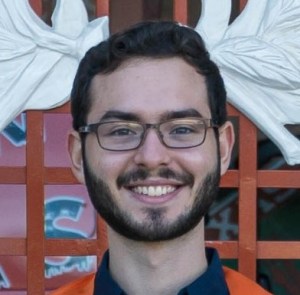